Product quality is the crucial factor to expand markets and customers, it’s the key element to reflect the core competitiveness of companies. Any company to maintain leadership and develop further must do everything possible to improve product quality.

Taclink is a leading designer and manufacturer of optoelectronic products: 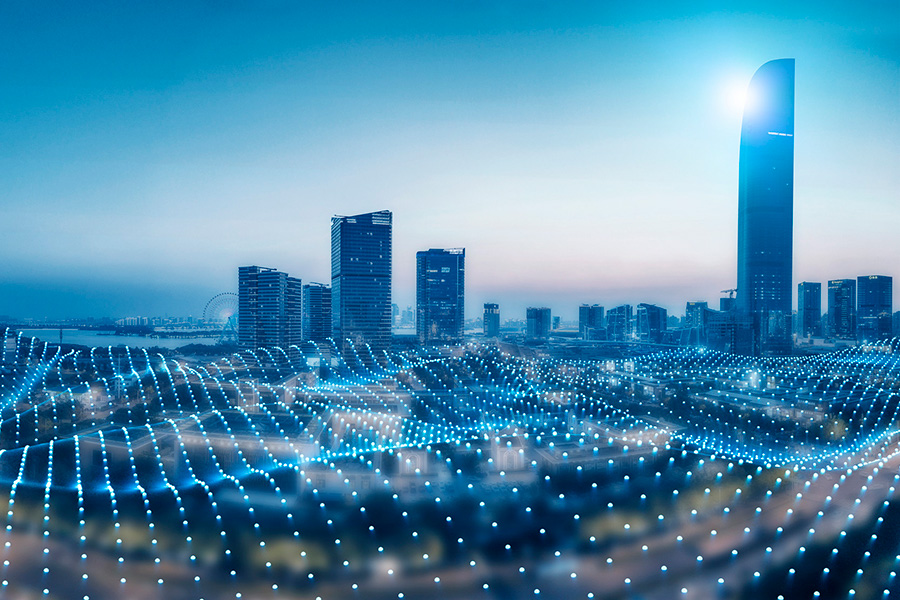 A high-tech enterprise specializing in the research, development, production and sales of optoelectronic products.

If you have any questions or you are interested in our company, please feel free to contact us.
We will treat every visit, phone call, email or message with professional attitude and reply immediately.  Sincerely look forward to your request!